I’m adventuring in Wearables! I’ve had a Misfit Vapor for about 6 weeks now and whilst a lot of the Wear OS function feels promising, it’s also an OS that has been unrealised properly and has some very significant holes. I stepped in a big one and broke my digital ankle and nearly my will to live. Here’s how to solve my partially dumbass me type mistake and partly “stupid Wear OS / Misfit” software and doco mistake.

I’ve spent about 2 hours today on a problem I wish could have been solved in about 10 minutes and the woeful documentation on Google Wear’s support site, as well as the (can’t even use the word woeful .. “hideously style driven contentless” or “non existent” are phrases that come to mind) documentation on the misfit support site, I finally found a solution. 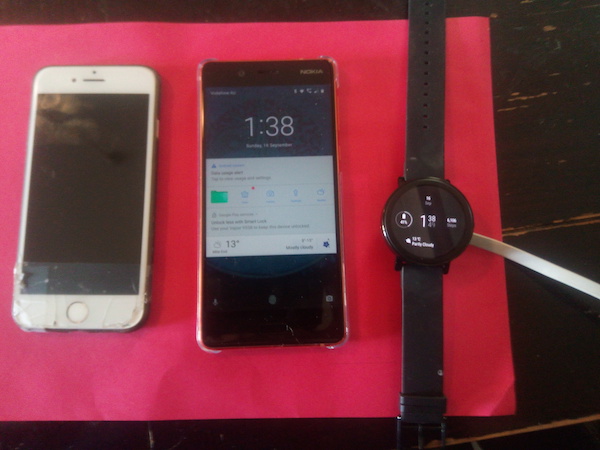 How did I make a happy ending? 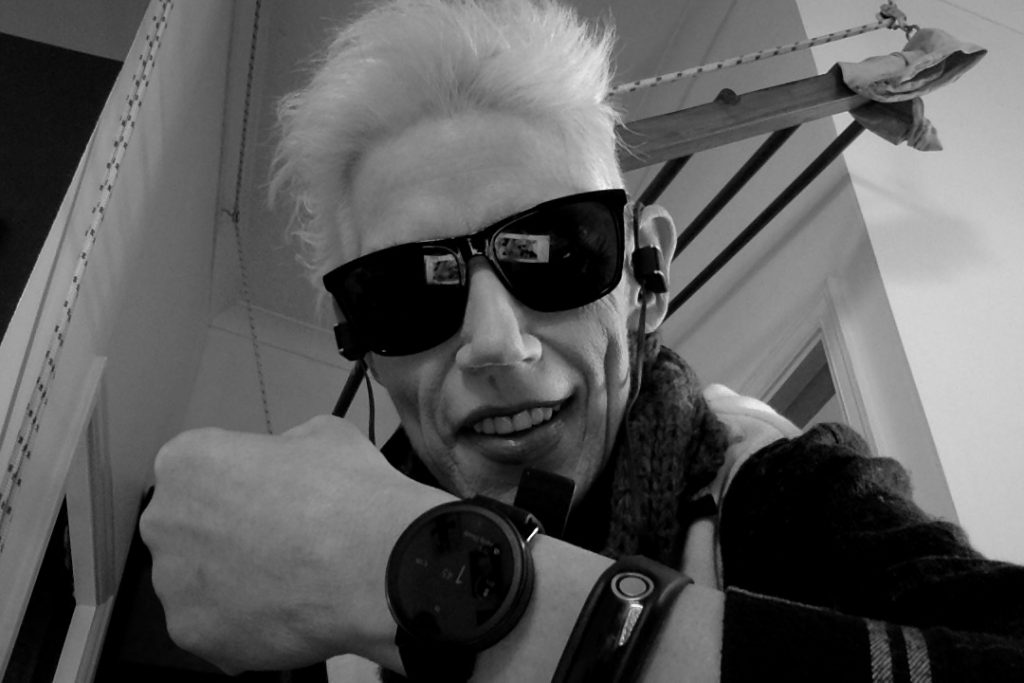 ALWAYS FORGET YOUR PAIRED iPhone DEVICE WITH YOUR SMARTWATCH DEVICE when switching Phones.

This site uses Akismet to reduce spam. Learn how your comment data is processed.