So I’ve been catching the fitness train over the last few months. A big Part of that journey was to first up buy a little Tom Tom from my local JB Hifi. It’s now morphed into a pretty healthy obsession with what’s around in the wearables space generally with a view to pushing my brain into learning more javascript, maybe turning my hand onto react and making some sweet, sweet third party apps. In particular since the totally senseless death of Eurycide Dixon, a Melbourne woman whose only crime was to walk home through a park one night after a gig, I’ve wondered how I might be able to help women feel safe in their public surrounds.

To follow, are some rough posts about the fun I’ve been having in wearables and some of the cool stuff (well ‘I’ think it’s cool) Iv’e been making and finding out. I lack chronological order here but crave it so I’ll start with my Misfit Vapor charger hack with a view (no really, I promise!) to document some of my time spent with the Tom Tom fitness tracker, adventures in wear OS and whatever random other stuff I pick up along the way. So let’s make a start:

Heidi wants to REALLY start playing with Her Misfit Vapor by hacking a charger. 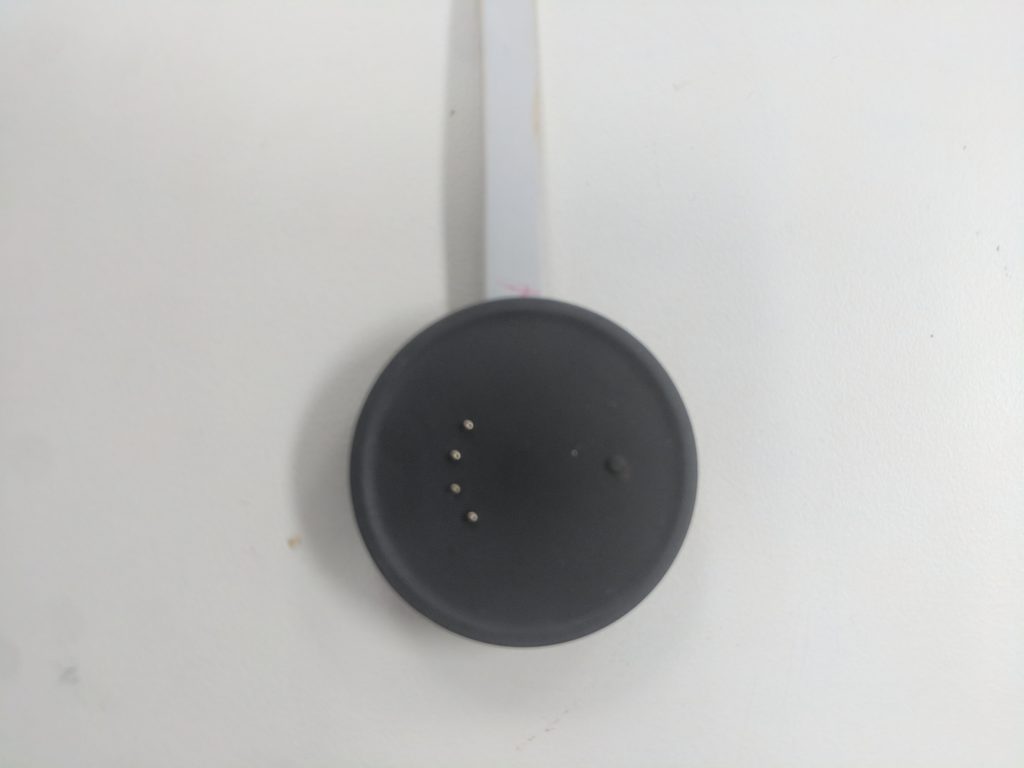